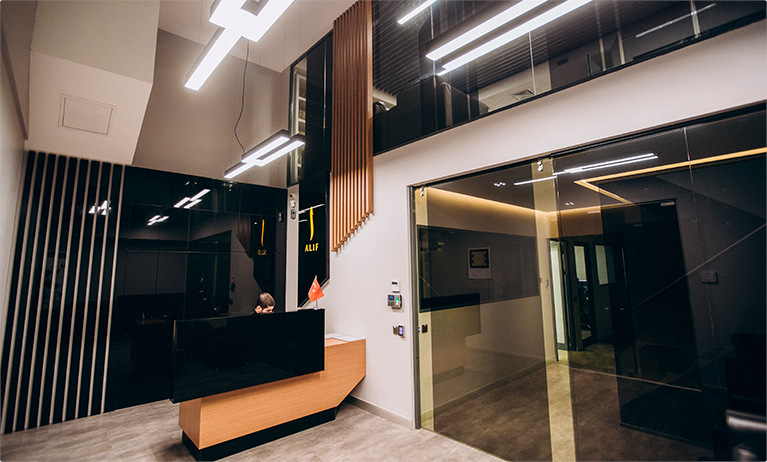 Full-cycle video production from Alif Media studio is the realization of the most ambitious and serious projects in such directions as:

At your disposal is a television studio equipped in accordance with modern requirements for the production of high-quality television products.

Submit your application
-->
Call us now!